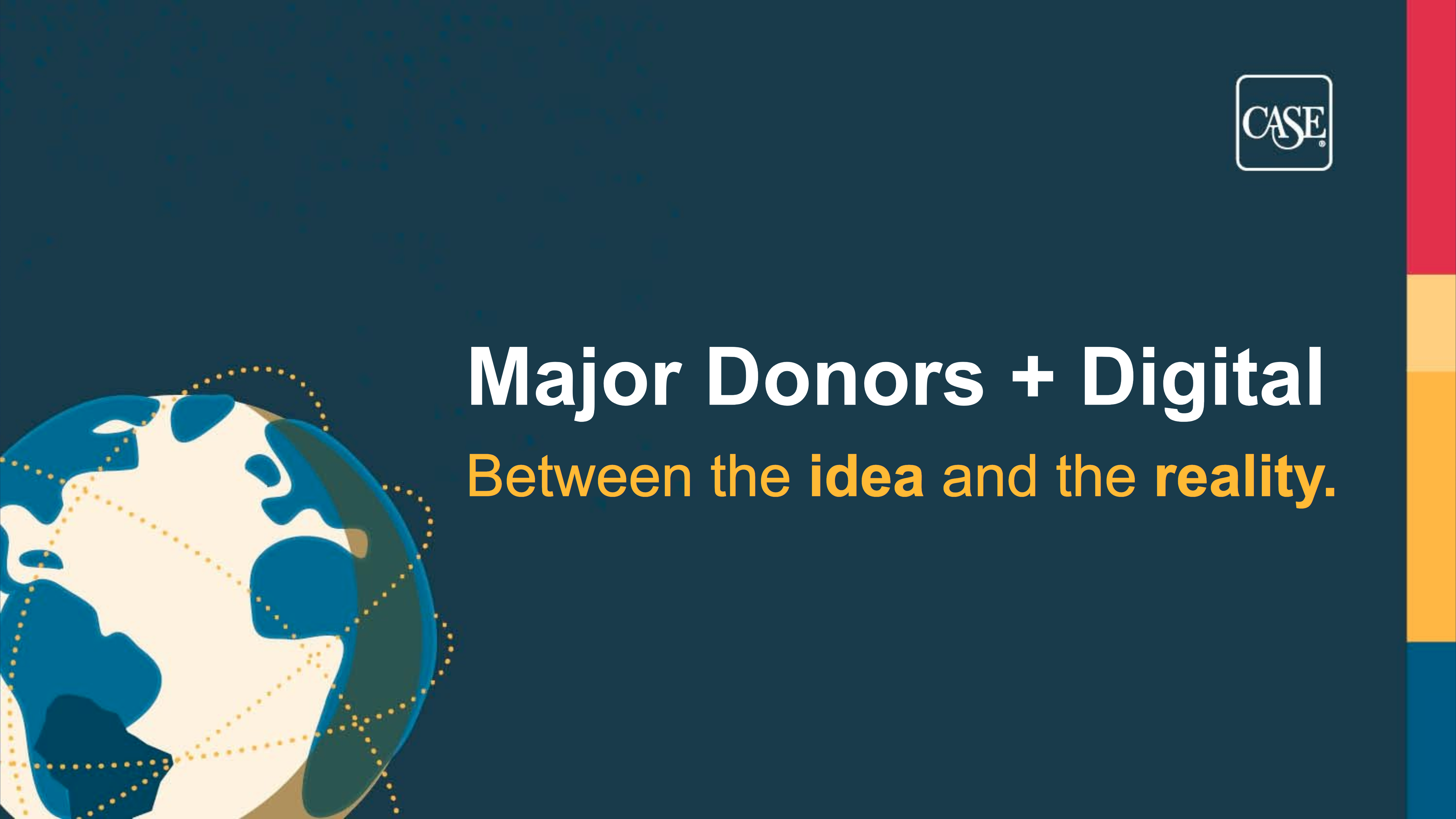 Recently, the Council for the Advancement and Support of Education (CASE) invited us to record a webinar to be included in an online library of resources for how development teams are engaging with donors and prospects in the era of COVID-19. Of course, we jumped at the chance and recorded the webinar with our Ovrture client Michelle Clark from TCU, Charlie Melichar from Marts & Lundy, and Chris Snavely from the Ovrture team.

”Ovrture has provided an effective remedy to some of the challenges [gift officers] faced – access to branded, professional, up-to-date content at a moment’s notice. Across the board, our team has commented on the ease of use and the confidence they have knowing that they are sharing the most relevant and up-to-date information. They can build sites easily and quickly that convey the TCU digital look and feel that our donors are accustomed to, so it’s proven a seamless experience. Many of our team have used the word ‘fun’ to describe working in Ovrture, so that always feels like a win. Overall, they find it intuitive and clear, so it’s easy for them to use – we’ve been able to address many of the pain points we heard from our gift officers pre-Ovrture.”

TCU has been bold and progressive in its approach. Pre-pandemic (way back in early 2019 – which feels like a lifetime ago!), TCU hosted a division-wide brainstorming activity where many major gift officers expressed the need for more digital resources, for a central repository of up-to-date information, and for ways to leverage existing digital resources through campaign communication efforts. TCU saw a distinct frustration around printed materials and their tendency to become obsolete almost as soon as they were produced.

Not only was their team hungry for more digital resources, but they also were hearing from key volunteers close to their current campaign that they would benefit from the convenience of more digital engagement.

Enter Ovrture, our team’s digital platform that is built for engaging donors and prospects at the top of the pyramid.

TCU’s team has been able to marry the idea of being both savvier and more personal within the digital space with the reality of implementing a model that’s manageable for our development team and engaging for donors.

As an initial rollout, TCU started by using the platform with its National Campaign Committee in the spring of 2019, prior to its public campaign launch in October 2019.

Following that successful deployment, TCU began training the front-line fundraising team on the platform so that they can use it on an individual donor basis. Sites have been created as a lead-up to a donor meeting, following a meeting, and sharing important documents – like proposals. TCU is now exploring moving into the stewardship and reporting capabilities of Ovrture for the Donor Relations team as well.

During the era of physical distancing, Ovrture has become even more valuable, allowing gift officers to create personalized content to share with donors and prospects, even when in-person visits aren’t possible. 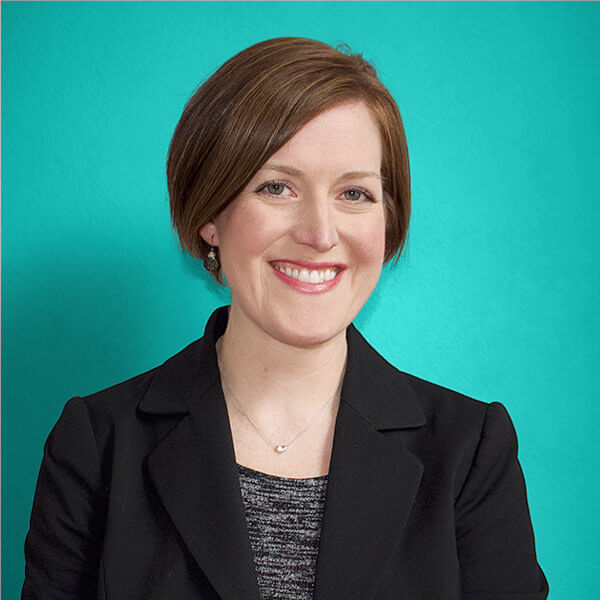 
Cory helps inspire clients to challenge the status quo in how they communicate with key donors and prospects. As a former fundraiser, she believes in the power of donor-centric philanthropy to bring big change to organizations. When she’s not connecting with teams across the country who are interested in the Ovrture platform, you can find her outside skiing, biking, or hiking with her husband and two young boys.

If you’re a current Ovrture client and interested in partnering with us to record a webinar, present at a conference (someday, right!?), or be featured in a blog post, please connect with Cory Andersen.